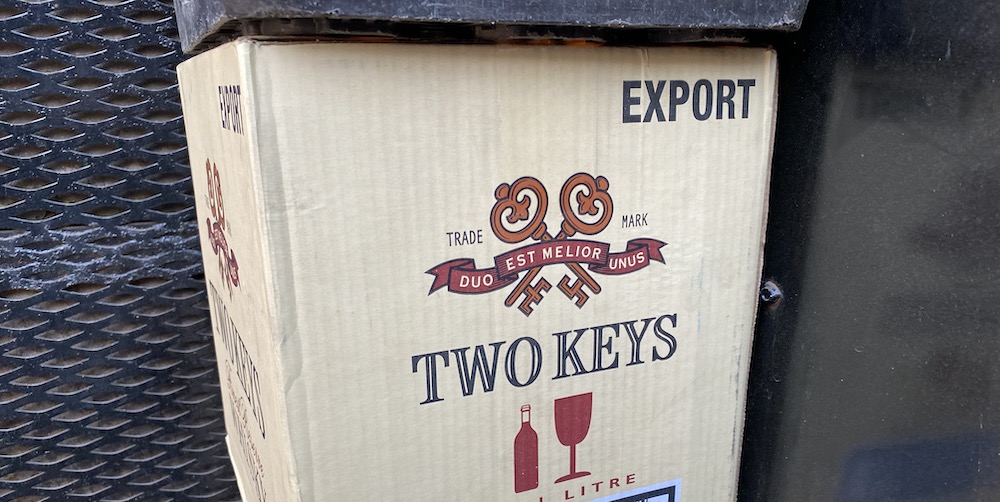 In September, South African Revenue Service (SARS) officials and Ermelo SAPS members conducted a raid at a warehouse in Sluiter Street in Ermelo. As a result, illicit liquor with an estimated street value of R1,5-million was found and confiscated. According to the spokesperson of SARS, Siphithi Sibeko, a man was arrested because he attempted to bribe officials who conducted the raid. The man reportedly appeared in Ermelo’s Magistrates Court on Monday.

To read the rest of the article, please open it with the iNews app. You can download the app here: